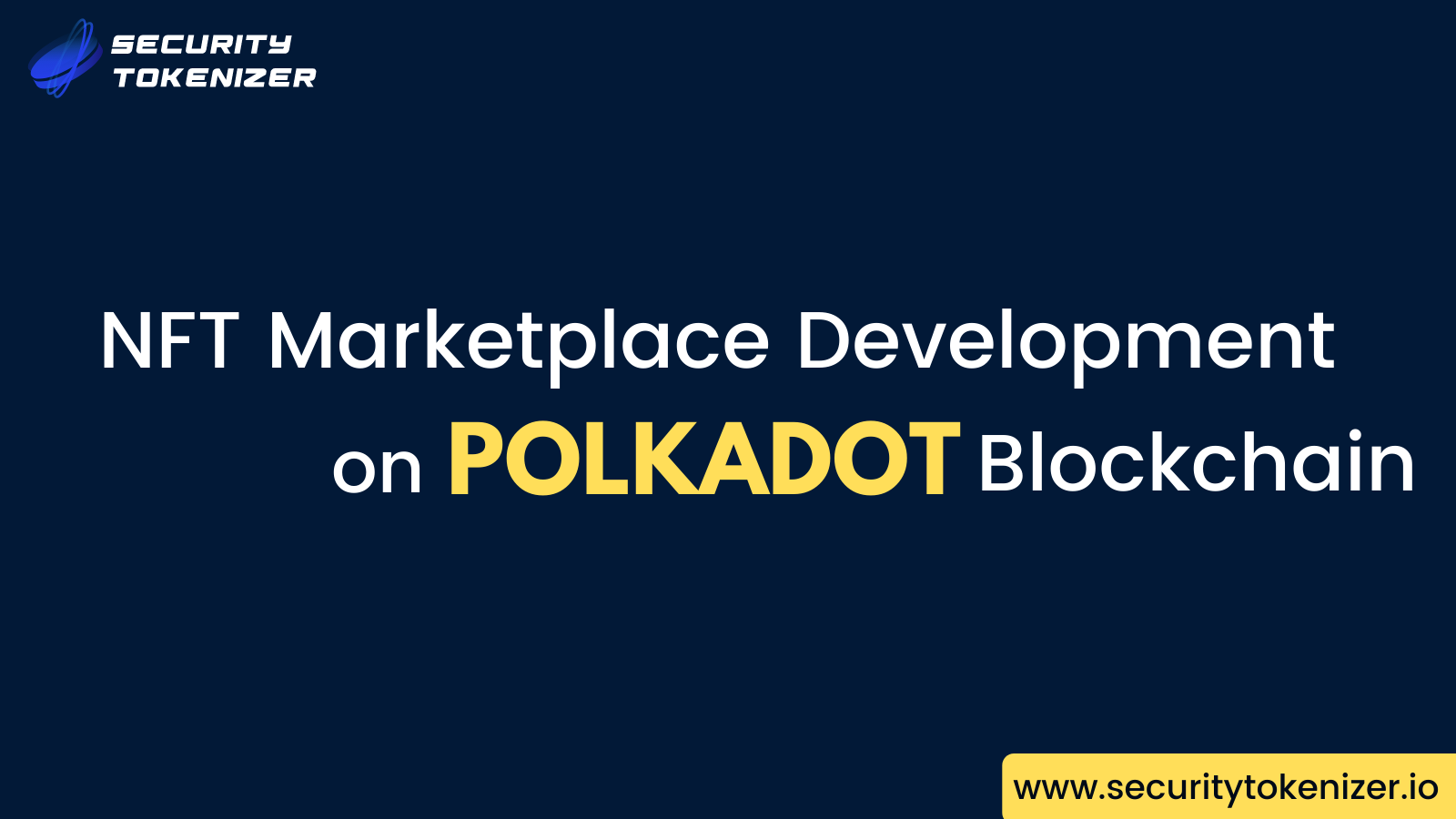 What is Polkadot Blockchain?

Polkadot is a blockchain protocol that connects multiple blockchain networks as a single network. It offers a multi-chain platform thus improves the stability of each transaction and it can also process several transactions simultaneously which makes it a viable alternative for Ethereum 2.0. Visit our previous blog where you can get to know about what is Polkadot blockchain in detail.

How Does Polkadot Network Works?

The work flow of a Polkadot blockchain can be categorized into three main types of blockchains as mentioned below.

Relay Chain - This is in charge of the security for the entire network and also controls the interoperability between the different chains in the Polkadot network. As it handles such major functionalities of the network, this relay chain is considered as the Polkadot Blockchain’s Heart.

Parachain - This parachains are the self-contained blockchains of the Polkadot blockchain network. It uses the computing resources of the Relay Chain in order to provide an accurate transaction.

Parathreads - Parathreads are similar to parachains with a few exceptions. These are suitable for tasks that doesn't require constant network connectivity.

Bridges - These bridges functionalities helps Polkadot blockchain to achieve interoperability. For instance, Polkadot can get connect with external networks such as Bitcoin and Ethereum.

Polkadot NFT Marketplace Development is a process of developing a decentralized NFT Marketplace platform on top of a Polkadot Blockchain network. By deploying the NFTs on a platform built on Polkadot blockchain makes it easier for digital content creators and traders as the platform provides an increased stability and can process upto 1000 transactions per second.

Below mentioned are some of the other factors that makes Polkadot a best choice of network to build your NFT marketplace platform.

The following are some of the lucrative benefits of launching an NFT Marketplace platform on Polkadot.