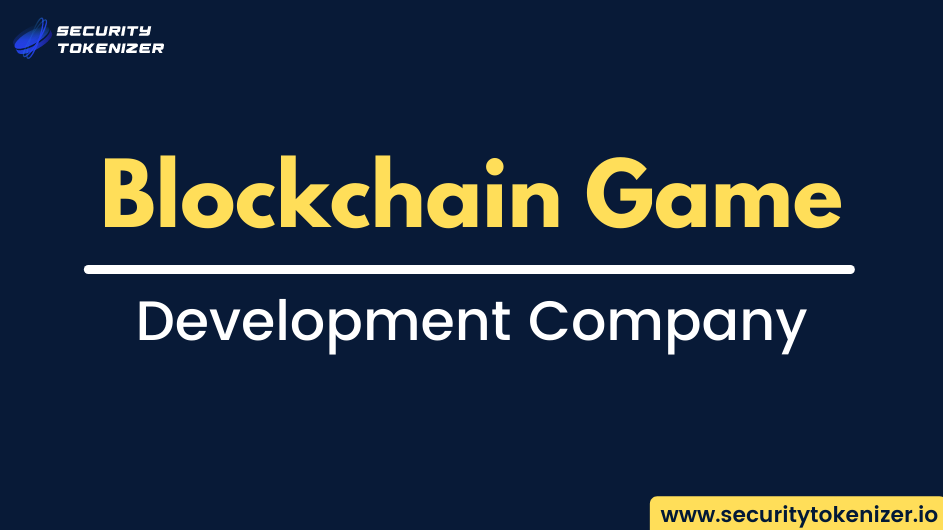 Blockchain has also received a lot of traction as a trustworthy emerging technology in various fields. It has been widely embraced in the fields such as DAOs, NFTs, decentralized finance software, and decentralized applications. Cryptocurrencies such as Ethereum and bitcoin are powered by this technology. Due to its variability, blockchain has now invaded the game sector.

Decentralized currencies, projects, and programs are possible with blockchain. The gamer will have complete control over the process. The user will be able to see the safe process in action as well as anyone else who can access it. As a result of blockchain technology, everybody can own a piece of the game.

This game is about a spacecraft that travels across space, revealing new worlds, exploring new worlds, extracting resources, and doing other chores are all part of the game. The graphics of the OX universe are excellent. You may buy pieces to build your own spaceship in this blockchain game.

Because this game is frequently integrated with Tron, a digital wallet, you can earn cryptocurrency by playing it. You may get bitcoin by exchanging coins.

This is a multiplication game in which you must construct your own island. A player can purchase a virtual island in this game.

This is a game based on the ethereum blockchain where players can collect and purchase cryptokitties which are NFTs.

The blockchain will be an excellent answer to the existing gamification problems. You may simplify transactions by providing your users with a true digital asset that is integrated seamlessly by developers and players.

Smart contracts give role-playing games (RPGs) and the gambling sector transparency by allowing them to check the winning rales for the dealer, which is impossible to do with a centralized server. Every time it is deployed its value increases.

Swords and skins will be encoded as non-fungible tokens that are fully unique and resemble real-world materials. Characters and artifacts can be created by both developers and players, each with its own traits and history. These assets are available for purchase and sale by players.

The distributed ledger will be used in our gaming design to speed up block validation processing. We'll assess the architecture to ensure that your gaming applications are secure and private.

Creating marketplaces and ecosystems to incentivize developers has no bounds. Building assets can be used to compensate them and monetize the game.

Developers can link sponsors immediately to their games, allowing them to increase revenue. The developers can charge a small fee for each transaction.

With the use of blockchain, developers and owners could collect royalties. In the form of a transaction fee, a certain sum can be paid for objects being traded.

The immutable environment of blockchain allows the game to save billions of dollars in terms of security, while also lowering transaction costs and charges back, resulting in fewer losses.

Lower rates and faster transfers can be used to collect micropayments. You can obtain subscriptions to your game in addition to real-world value and monetization.

The proprietary tokens/coins are kept safe in the players’ wallets and they possess sole control over them. It also makes the transaction faster and safer for games and owners.

How To Create a Blockchain Game?

It is critical for players to thoroughly investigate blockchain technology

As a blockchain developer, you must be familiar with hash functions, blockchain consensus, and distributed ledger technology in order to create a better game. To begin, you must first understand what blockchain and advanced blockchain security are. Learn about its shortcomings and restrictions so you can better integrate it into your gaming.

You must grasp different sorts of databases as well as related data structures in order to incorporate them into games.

You must be familiar with the many types of smart contracts in order to successfully integrate blockchain with gaming infrastructure. This should be accompanied by an understanding of how to develop them.

Blockchain development requires the use of a digital ledger and cryptography. If you're a developer, you'll need to know the principles of programming as well as the algorithms that go into it. These are necessary in order to build the digital items and resources that users can purchase and sell in the game's marketplace.

Coding is required to successfully combine blockchain with gaming. It is critical to grasp all features of blockchain before developing any blockchain-based game app or any decentralized software. These will assist you in creating a crypto game that is very functional.

Software that is appropriate

To create a crypto game, you'll need to learn about MongoDB, Angular, NodeJS, Metamask, React, Laravel, Solidity, and other technologies.

Knowing more about decentralization is important

Understanding the decentralization mechanisms is critical for both game and blockchain developers. The dApps can be deployed on a variety of blockchain platforms, using a variety of protocols and procedures.

It is the right choice to engage in a reputable game production business. Since scalable Crypto games like Lost Relics and Cryptokitties are in high demand, you might wish to design them. Right? Then reach out to the leading Blockchain Game Development Company, Security Tokenizer. We have a lot of experience in game development that is fun to play on a variety of platforms.

Reach us & build your blockchain game with us! 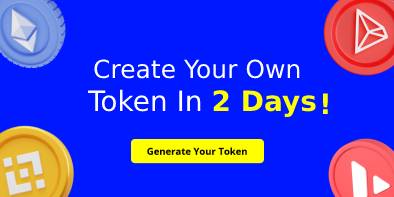 NFT Use Cases Of Various Industries