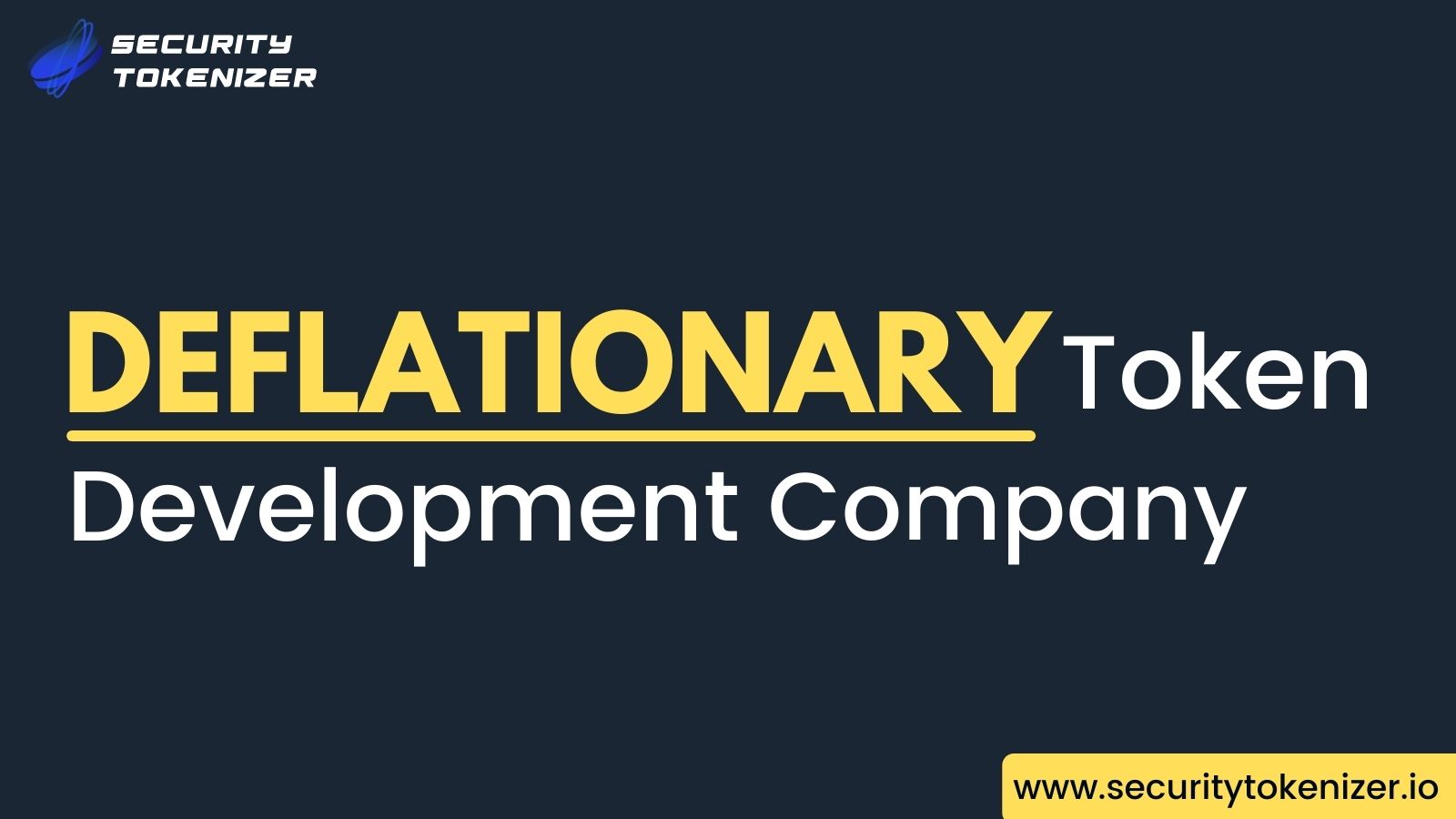 What are Deflationary Tokens?

A deflationary token model is where a particular percentage of tokens are removed from the market each time a token transfer takes place. The process of removing these tokens from the market is termed as Burns. The main objective of such a token model is to create a demand for a token by decreasing its supply in the market. It also helps in preventing the market from being flooded with an excessive supply of tokens. This led to a state where the supply of the tokens remains the same even if the demand increases. The burning of these tokens can be carried out by two different mechanisms as follows,

In the crypto world, this method is a significant factor to stimulate the market and drive up the value of shares. This Buy back mechanism happens when a project removes a particular amount of its tokens from the market by sending them to a dead address, thus eliminates those tokens permanently.
Later, the same project or a company uses its very own funds to repurchase an amount of those burnt tokens and hold them on their wallets. Thus changes the demand of the token in the market and affects its price.

Burn transaction is a method where a particular amount of tokens from the sender account is decreased and thus led to a decreased supply of token in the blockchain. This Burn transaction can be sent by any user who owns a token. This method is mainly dependent on the overall volume of the tokens. The more the trading volume is, the more tokens will be removed from the supply. The main benefit of this method is that it maintains a constant demand due to the removal of tokens in a regular interval.

Some new tokens has took this token burning too far to improve their value in the market over time. Below mentioned are a few examples of such deflationary tokens.

This token has been described as the “first self-destructing currency”. This token is mainly launched as an experiment to study the feasibility of deflationary tokens. In each transaction of Bomb token, around 1% of the tokens transacted will be burnt. The are about 1 million total supply of Bomb tokens and at the rate of its transaction in the market, there will be no Bomb tokens left in the year 2034.

Nuke is an Ethereum based token that competes with Bomb in being deflationary by offering around 1 million tokens with about 2% of burn rate. The major difference between Bomb and Nuke token, is that in Nuke the process of burning tokens will stop at certain period, hence these tokens wont be eliminated like Bomb.

Other than these two, below mentioned are some of the popular deflationary tokens of various blockchain networks.