NFT-Mania Has Now Seized The Film Industry. Know How?

Explore how the NFT Development revolutionize the movie-making business and brings a new way of funding movies with a global reach. 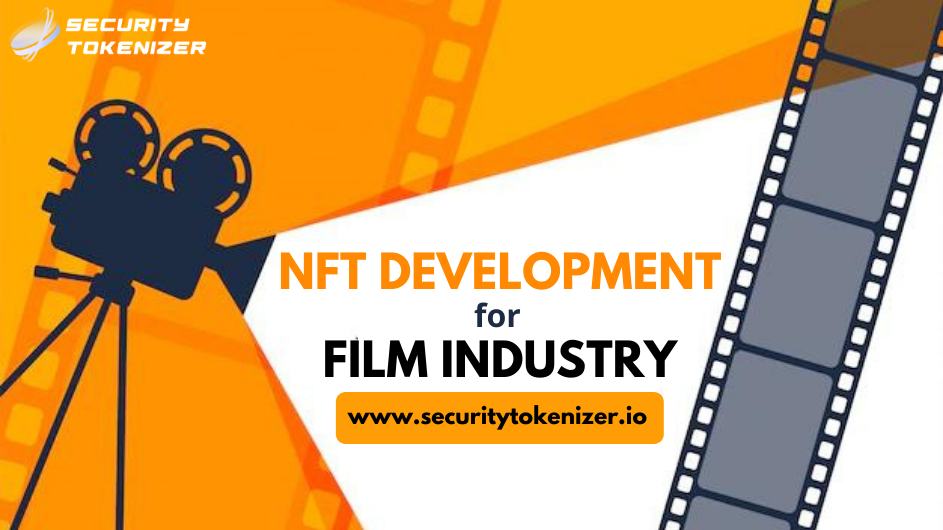 It is a well-known fact that the NFT craze has now took over several industries like games, arts, music etc. Now this NFT obsession has officially entered into the film industry. Many film veterans see this NFTs as an ally to the film industry that would help recover the industry from the down-fall that was caused due to the pandemic disease, Covid-19.

This blog will unfold several facts about film NFTs and also help you understand how these NFTs will transform the Film industry in the near future.

NFT standards for Non-Fungible token. These NFTs are now the biggest thing in the crypto world that digitally represents the ownership over several real-world entities like music, arts, videos, photos etc.

Now the concept of Film NFTs is to digitalize the various assets of film industry that brings several new ways to benefit each and everyone in the film industry in terms of revenue and also offers an easy global reach.

How Does NFT Transforms the Movie Merchandise?

Since the arrival of NFTs in the film industry, the traditional way of promoting a movie has reached a whole new level. The people from the film industry can launch a photo or a video clip promoting their new movie in the form of NFT that can be sold for a profitable amount in an NFT auction. By trading such several entities in every stage of a film could result in generating a hefty profit even before the official launch of a full movie.

Whom Does Film NFTs Benefits?

This film NFTs not just benefits the big shots of the film industry but also benefits each and every persons within the industry as well as the fans across the globe. Below mentioned are the list of people who would benefit from the film NFTs.

Popular Celebrities and their NFT Marketplaces

Visit our previous blog about Celebrity NFT Marketplace Development to know about these marketplace platforms in detail.

What does NFTs Promises Film Industry?

Below mentioned are some of the major benefits that NFTs offers the film industry in the near future.

Due to these lucrative elements offered by the film NFTs, there is been a huge demand  for NFT Development for Film industry. If you are one among the investors who are planning to get involved with the Film NFT, then get in touch with Security Tokenizer, a leading NFT Development company. Our expert developers would help you acquire the massive success in the film industry that you desire.