Home > Blog > what is cardano ada

What Is Cardano (ADA) Blockchain - A Complete Guide 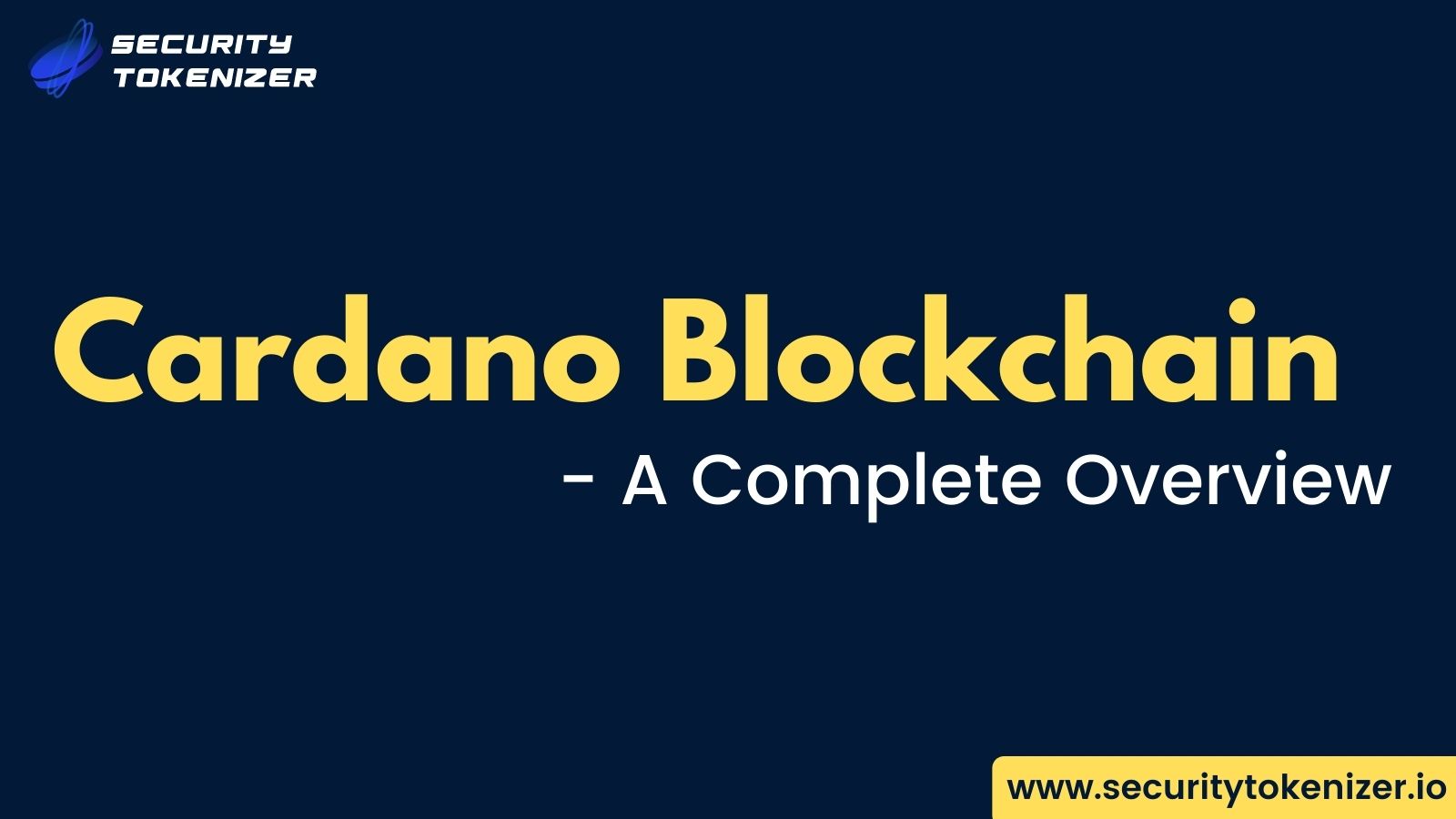 Cardano cryptocurrency is a 3rd generation decentralized computing platform which focuses on Ada coin blockchain network. Cardano, which was launched on September 29, 2017, seeks to build a smart contract platform with more sophisticated capabilities than any other protocol on the market. Cardano stands out in a sea of cryptocurrencies because its growth was spurred by the progress of scientific philosophy rather than a white paper. A multinational team of engineers and academics actively manages and monitors it.

Cardano is the first blockchain platform to be built on peer-reviewed scientific research. Academic research guides the whole project, and all platform integrations and implementations are first investigated, mathematically modeled, tested, and challenged before entering production.

Cardano Has Become the Third Most Valuable Cryptocurrency

Cardano has reached a new all-time high, increasing more than 20% in the previous 24 hours to a high of $2.55. With a market worth of $80 billion, the cryptocurrency that powers Charles Hoskinson's public blockchain has reclaimed its position as the third-largest cryptocurrency.

The cryptocurrency of the Cardano blockchain network is also known as ADA, and the system is frequently positioned as a direct rival to Ethereum and Solana. It has surpassed Binance Coin to become the third most valued cryptocurrency, after only Bitcoin and Ethereum.

In the preceding week, the whole cryptocurrency market saw a positive rise, increasing its market worth to just than $2 trillion. While Bitcoin and Ethereum remain the leaders, new cryptocurrencies are continually challenging the status quo. The price drops over the previous two months did not appear to have had much of an impact on the digital asset's price, as it is currently back well above $2. It had earlier achieved an all-time high in May, hovering just shy of $2.5.

What is the purpose behind the Cardano Rally?

The anticipated ‘Alonzo' update is fueling the optimistic attitude. On Twitter, the development team announced the public test net's debut. Incorporating smart contracts into the blockchain is essential because it provides a variety of additional features like as DeFi (decentralized finance), NFT (non-fungible token), automated lending, and more.

Investors believe it will be a game-changer. It's been dubbed the "Ethereum killer," and its market worth is four times that of Solana. However, it has little practical use-case right now.

On the other hand, Japanese authorities have allowed it to trade on domestic markets. While crypto laws are still in their infancy throughout the world, Japan's move is being highlighted as an indirect sign of due diligence and compliance.

How does Cardano work?

Cardano is frequently referred to as the next-generation cryptocurrency. Cardano, which was created with the Haskell programming language, prides itself on being “technology realized through evidence-based science.”

The blockchain platform is based on the Ouroboros consensus mechanism. According to Cardano, this enables the blockchain to address one of the core problems of older generation blockchain networks: high transaction costs due to rising transaction volumes. In addition to higher processing speeds, Cardano hopes to reduce energy expenses by simplifying transaction processing.

According to Cardano, its blockchain provides opportunities outside the realm of money, with which cryptocurrencies are typically connected. They envision blockchain applications in education, retail, agriculture, government, and health care.

The scalability of bitcoin is a fundamental challenge that Cardano set out to tackle. If you're not up on your bitcoin jargon, scalability essentially refers to how many transactions may be executed at the same time.

Cardano is certain to catch the market's attention this year, gaining (+12.8%) percent at a time when most other cryptocurrencies remain static. With an inflow of new investors, IOTA and Cardano will capture a sizable portion of the market. Cardano's persistent work by IOHK and Charles Hoskinson to build new features following the introduction of KVEM is paying off. Cardano's unique research-based development methodology reassures investors. The extra benefit is that its blockchain system can scale to a higher level than the other coins on the market. Cardano has risen to prominence as a result, and it is largely utilized by companies and governments. All of these strong advancements provide the groundwork for Cardano's future success.

Cardano's future cryptocurrency is shifting away from proof-of-work protocols and toward proof-of-stake protocols, which are less resource-heavy. It is a liquid asset, and its value will grow as more features are added in the future. However, a new currency is released every day, and Cardano must move quickly to maintain and expand its market share and attract investors.

Avail Us For More Discussion About Cardano Blockchain 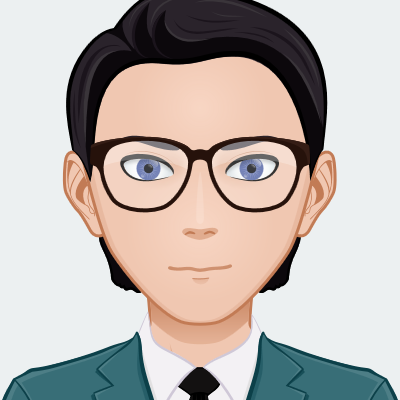 Howdy! This is Sathya, I am frosty and technically strong enough to explain in detail all about token development & trending blockchain solutions. Now, working as a technical advisor and blogger at securitytokenizer. With 5+ years of experience, I am kooky in hunting all the latest trends and updates entering the blockchain and crypto world. Stay tuned for my blog updates.

View all posts by Sathya RK →

Smart Contract Based MLM Development To Revolutionize The MLM Business