What are CryptoPunks? - A Guide To Million Dollar Worth NFT Project on Ethereum

What are CryptoPunks ? - A Detailed guide to million dollar worth NFT project created by Larvalabs on Ethereum Blockchain 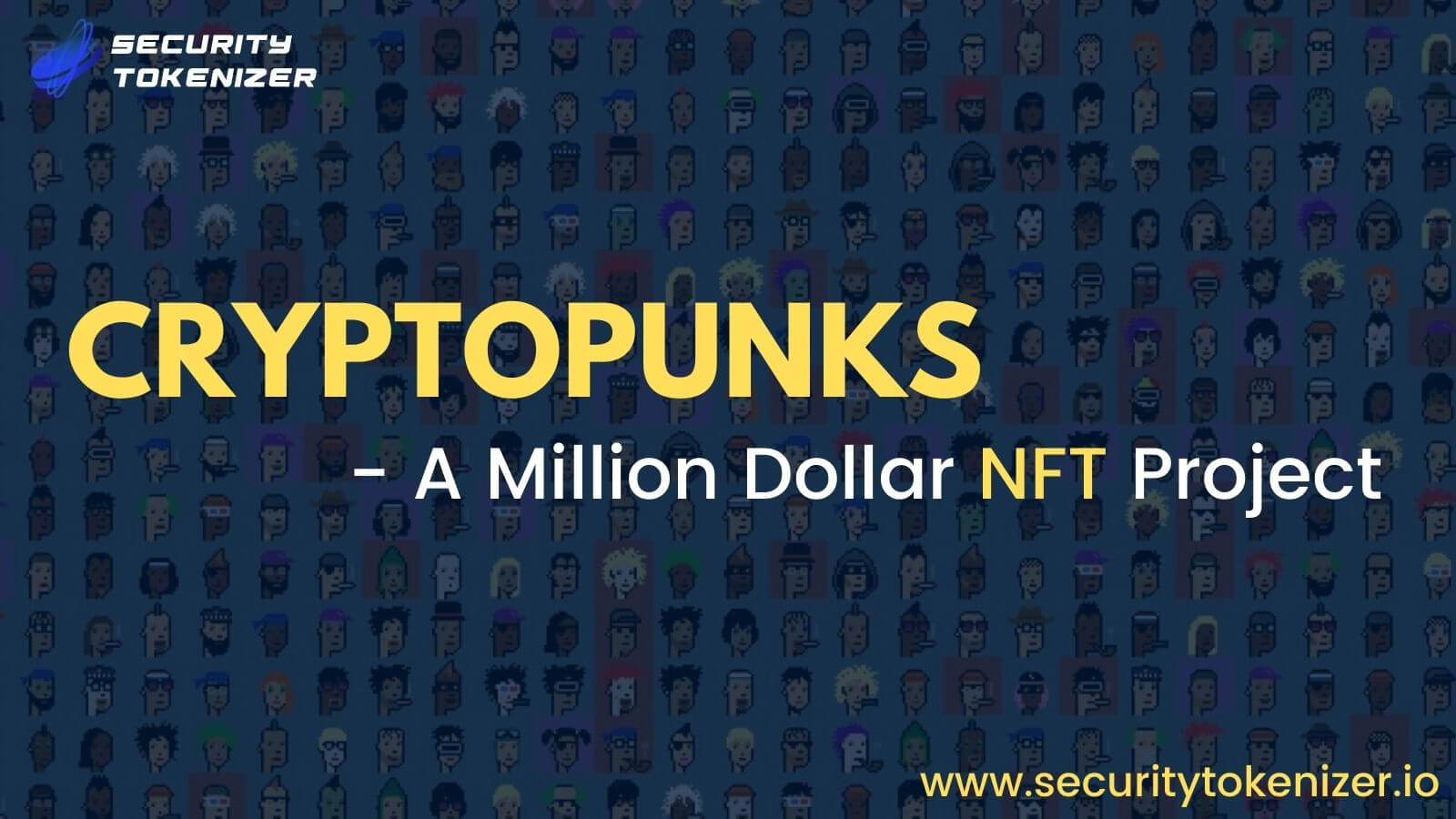 Home / Blog / What are CryptoPunks? - A Guide To Million Dollar Worth NFT Project on Ethereum

In today’s crypto world, the digital art has bloomed with several upgrades happening with NFTs. In the NFT industry, the CryptoPunks are considered as the most iconic NFT project that has ever been created.

In general, these CryptoPunks might look like a simple face with regular hats or with smoking pipes. But surprisingly these funny faces have a worth that can buy you any physical and digital entities. Now let us see what makes CryptoPunks valuable.

CryptoPunks are nothing but a NFT projects which are basically an image with 24*24 pixel images which has an unique avatar in it. There are about 10,000 CryptoPunks are created so far and all those avatars are created using an unique mixture of entities like a male face, a female face, or an alien with some accessories like hats, glasses, cigars etc. Initially all these CryptoPunks were distributed for free, but later with the interest of several art collectors the price of these punks have skyrocketed.

CryptoPunks was launched in the year 2017 by a company called Larva Labs that was owned by a couple of skilled developers named Matt Hall and John Watkinson. At first they have started this as a fun project with a main objective to entertain the people, but later this project has transformed into a serious NFT project in the cypto industry.

Among the 10,000 CryptoPunks, there are about 6,039 male avatars and 3,840 female avatars along with some zombie and alien avatars. Each of these avatars are made unique from each other my creating them with a several combinations of accessories like 3D glasses, pigtails, buck teeth, beanie, cigar pipes, hats etc. By using this method of mixing up these accessories with the above mentioned avatars, the developers make sure that no two CryptoPunks are identical.

Top Most Expensive CryptoPunks that you should know

Below mentioned are some of the most expensive CyptoPunks that have been sold till now.

How to buy CryptoPunks?

In order to buy CryptoPunks, first you need to have a required amount of Ethereum(ETH). The total cost depends on the sum of how much does the specific CryptoPunk costs and what would be the ETH gas fees in order to make the transaction. And to do so, you need to have an Ethereum wallet. Using such digital wallets, you can have a secured storage of your ETH and can easily transfer those to purchase your desired punk. As of now there are several professional companies in the market who can offer you effective wallet development services. Therefore, all you have to do is to choose the best token development company in order to avail a wallet solution that meets your requirements.

As a leading token development company, we have a keen observation about the crypto industry and we are aware of several latest techs that are available in the market. That is how we came to know about CryptoPunks which appears to be the hot topic among the NFT enthusiasts.

To know about such intriguing projects in the crypto industry, stay in touch with us.

If you are in search of professional assistance regarding cryptocurrency or tokens, reach out to us. We would be the one-stop solution for all your needs in the crypto industry.